Stick to your trade? — Inequality in education

I’m Daniela. I’m the daughter of a loader driver and housewife/cleaning lady. Most of my family is working in the service sector, tailoring, retail and nursing assistance to be exact. None of them got any higher education. Therefore, I’m to be classified as one of those “working-class children” who are still a rarity at Austrian universities. I’ve escaped the village and made it into University. I’ve hardly met any other working-class child there, though. Education, it seems, is still a matter of heredity.

If my father would have had any say, I probably wouldn’t even have gone to high school. Whether you’ll attend a higher education institution is decisively dependent on whether your parents did so or not. If you think that those times are long gone, either hasn’t been to Austrian higher educational institutions, or hasn’t paid attention. In Austria, among 25–44 year-old whose parents both have below upper secondary education, 9% attained tertiary. Among those whose parents both have upper secondary or post-secondary non-tertiary education, 21% attained tertiary. This is according to the latest of the annual OECD-studies called “Education at a glance”.

The differences between the social classes are apparently enormous. However, most Austrians like to think of Austria being a country of equal opportunities for everybody, so much so in fact, that it’s been written into Article 14(5a)[1] of the country’s constitution. This law states that “the entire population” shall be “able to achieve the highest level of education” and of “highest possible quality” at that, “regardless of their origin, social status and financial background”. Reality though paints an entirely different picture. The inequality in education isn’t limited to universities and colleges either. Working class children are a substantial minority at high schools as well. This is where the challenges begin.

My very own road to a high school degree was somewhat bumpier than many of my classmates’ one. I have to thank my cousins for convincing my mother, who in turn had to convince my father to even allow to attend the “Handelsakademie” commercial high school. Attending said school, I initially had a hard time integrating because of the condescension of the classmates with parents of a higher social status as well as my father’s outright rejection I felt at home, and having poor English skills brought along from secondary modern school didn’t help to feel right at home either. I was about to quit, but the desire to go to university and “doing my own thing” there was strong, and I made “I’ll show ’em all” my mantra.

I couldn’t rely on my family for any advice as how to attend and graduate high school, let alone how to get a university degree, so therefore, I had to get organized on my own. Being left to her/his own devices is the fate of many a working-class child, while the future of most children of higher social status has been planned out for them. And while this can be alleviating for some, it can also be a burden to others, because sometimes parents are pushing their kids into certain fields of study. Me, however, I wasn’t urged to study anything by no parent.

The first steps at university are difficult for everybody. Initially, working-class children are faced with different questions than children of academics, and for most of the former, the first question is simply financing. Many of colleagues and friends had support by their parents, and money simply wasn’t something that could influence their educational outcome. For me, this was a great concern. Government support, the “Studienbeihilfe” program, was a big help in that regard, however, I wasn’t able to support myself from that money alone, which is why I was forced to go to work during my studies.

I wasn’t insecure or afraid at all, because I was dealing with information procurement and the system ever since high school. The exams were tough though, and not knowing how to work scientifically at all didn’t help things either. I can still remember attending my first course about working scientifically at the Technical University of Vienna, and the professor asking me afterwards, if I was sure that I would make my way through my studies, indirectly and somewhat passive aggressively telling me to quit. Back then, for a moment I doubted whether I was able to pull it off. But once again, the desire to “show ’em all”, mainly myself, but also the children of academics and my entire family of course, kicked back in. I had to prove them wrong.

For my family, my becoming part of a different milieu, meeting entirely different people and gaining experiences way beyond what they were able to imagine was the most difficult part. It can complicate mutual understanding. Being called and thought of as a “smart-ass” by the mere circumstance of my going to university was something I had to fight as well. This can feel as if two entirely different worlds collide. I was really difficult for me to make my family understand what I was actually “doing all day”, so to speak, and it’s still somewhat problematic to this day, for instance, if I tell my aunts about my current studies or what I do for a living I get hardly any reaction at all, and they are quick to change the topic. For me it wasn’t structuring and organizing that hindered my studies, but the skepticism and sometimes outright hostility of my family. My family wasn’t able to picture higher education at all, and their imagination was limited to a resenting “educated people are better than us” like mantra. My studies lying in an innovative, technical field like “informational didactics” was a further impediment.

And so my life became sort of a taboo subject in my family. I wasn’t asked any questions. To this day, I wonder if I could be happier with less education, and why nobody in my family seems to be interested in my life in Vienna and my studies at all. For them, the concept of working seems to limited to physical labor, strenuous, stressful and productive, and in order to fit that bill, I used to combat my bad conscience with jobs and side-jobs, as much as 6 at a time at the peak.

For my family, education isn’t important at all. They’re all about “work” and earning money. And still, when I graduated from university, they came up to me, gave me a little bit of money and told me that they admire what I’m doing. Just because they like that I’ve taken my life in my own hands. Just because that I’m seeing a bit more of the world than they are. And maybe just because back when it would have been their time to do these things, they didn’t have the opportunity to do so.

Videos will continue and podcasts will raise 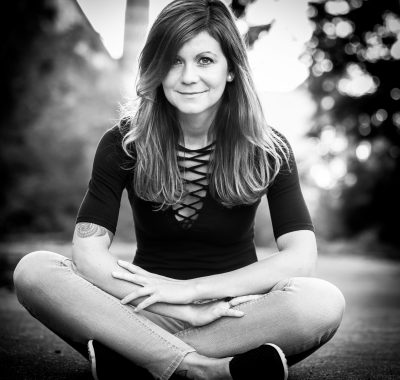 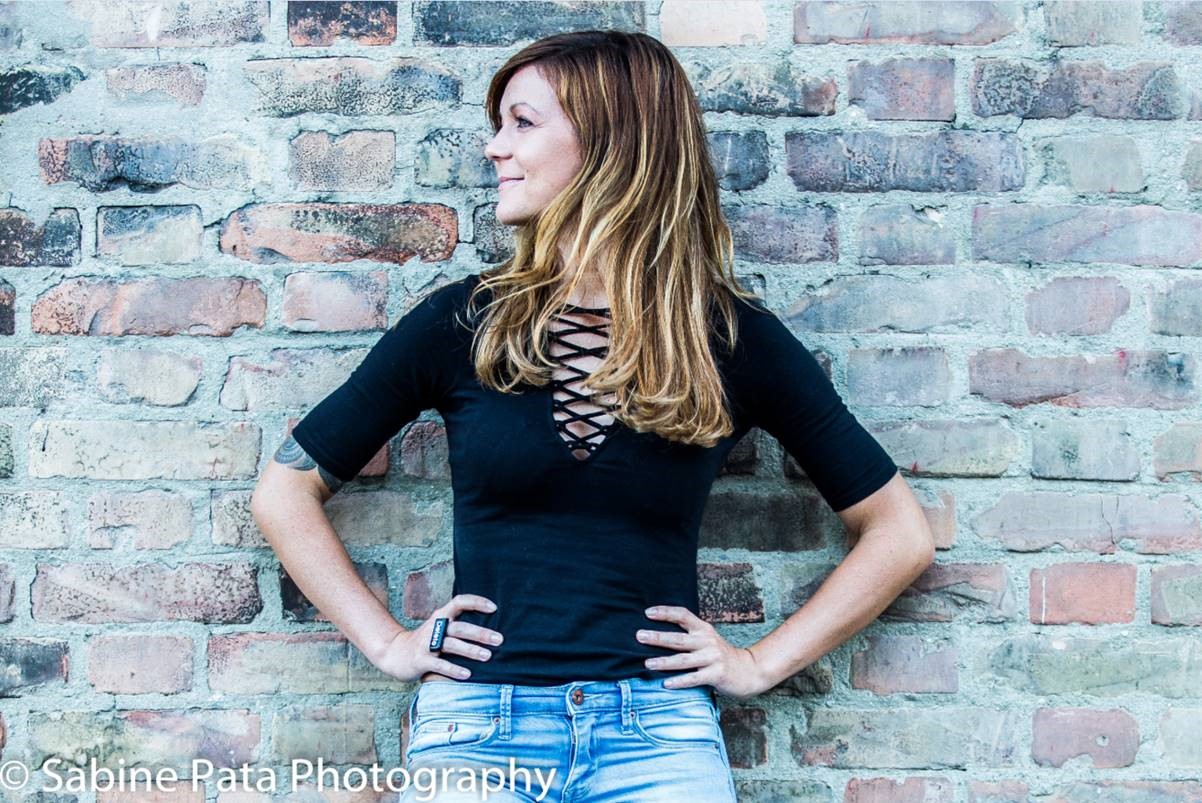